According to a StarTribune article published December 19, the number of high school seniors who have filed a FAFSA form – the Free Application for Federal Student Aid – was down 14 percent over this time last year. The FAFSA became available on October 1, and while there is still time to submit it, the earlier a student files the form the better.

The FAFSA is the portal to federal grants and loans as well as financial aid from states and individual colleges. Another important thing to keep in mind is that some states and colleges have earlier deadlines for scholarships applications (which often require a FAFSA form). These scholarships are often awarded on a first-come, first-served basis. So the sooner a student completes the form, the more likely they are to receive scholarship funds.

When lawmakers originally passed the Paycheck Protection Program (PPP), they thought that under its provisions:

The IRS was unmoved by the lawmakers’ letter. Their position … Read More 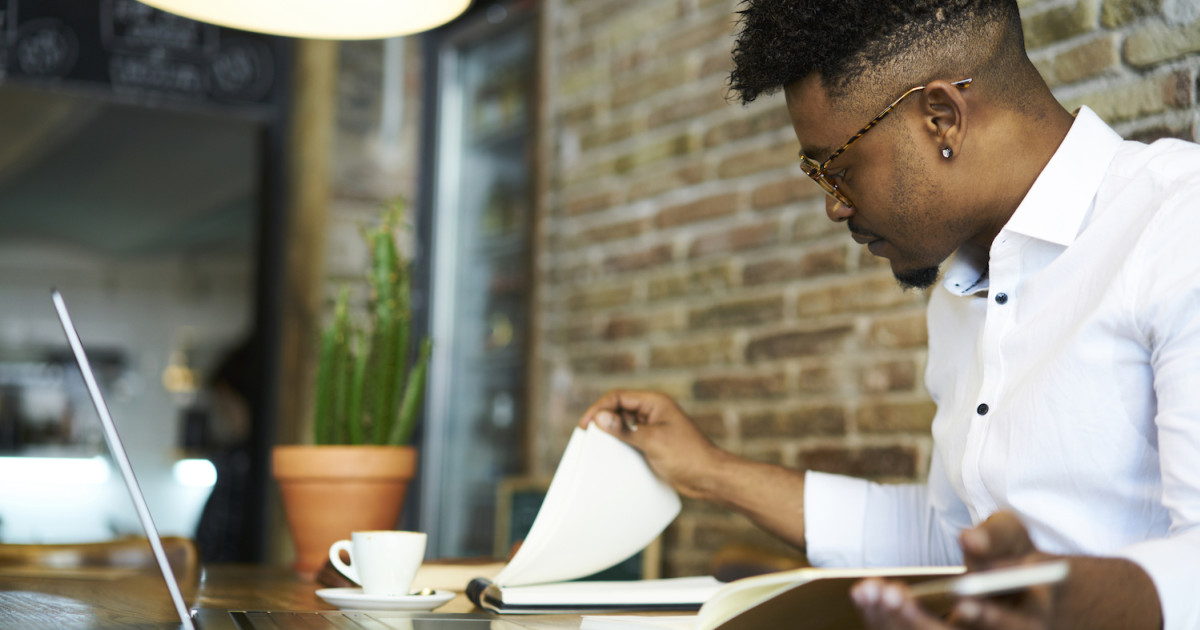 You still have time before December 31 to take steps to help you fund your retirement. Here are four strategies that might help.

Do you have your employer’s retirement plan in place? If not, and you have some cash on hand, get that retirement plan in place now so you can obtain a tax deduction for 2020. For most defined contribution plans, you (the owner-employee) are both the employee and the employer, whether you operate as a corporation or a proprietorship. That is a good thing because you can make both the employer and the employee contributions, allowing you to put a good chunk of money away.

Your plan document defines when you can make employee and employer contributions that will result in 2020 tax deductions. Make sure you know exactly when to make those deductions.