About the Firm / Highest Quality Standards

We’re Not Just into Numbers; We Value People Most of All

We don’t measure our success by how much time we spend working on your tax return or your financial statement. We know that we’ve succeeded when the plans we create together mean more wealth for you.

We’ve told you already that we’re people who love numbers, but that’s not where we start. First of all, we listen, because each client is unique. It’s all about your dreams and goals. That’s why a custom plan to meet your needs is our top priority.

We’ll start out with questions. Where are you right now and where would you like to go? Then we’ll make a plan. Here’s what it might look like if you partner with Rapacki:

We do this in Four Main Steps:

Let’s talk:  First, we’ll get to know you and find out about your business and your needs and goals. We can’t wait to sit down with you and see what you’re all about. After all, we hope we’ll work together for many years to come.

Taking Stock: Next, we’ll look at your resources. That’s our financial starting point for the journey to success.

A Plan to Help You Flourish: Then it’s time to make a plan that will help you reach your goals in a cost-effective, timely way.

Monitor and Adjust:  As we go along, we’ll keep an eye on things and adjust your plan when needed. Your life and needs might change, and so will the world around you. Tax laws and the financial scene are constantly evolving. Flexibility ensures you’ll get the most out of your money as situations change.

We make sure your plan meets today’s needs instead of yesterday’s.  New rules or regulations might work in your favor if someone’s keeping watch, ready to help you make adjustments to impact your bottom line.

That, of course, is our job, because there’s one thing that won’t change: We’ll always have your back, using our experience and expertise to your best advantage.

Rapacki + Company P.A. is committed to quality and we take extra steps to assure that we meet the highest professional standards. We are members of the Private Companies Practice Section of the American Institute of Certified Public Accountant’s Division for CPA Firms. Every three years our quality controls and samples of our work product are examined by specially trained CPAs from other firms. This process is called a Peer Review.

Video About the Firm

Let us share some thoughts with you about our firm. 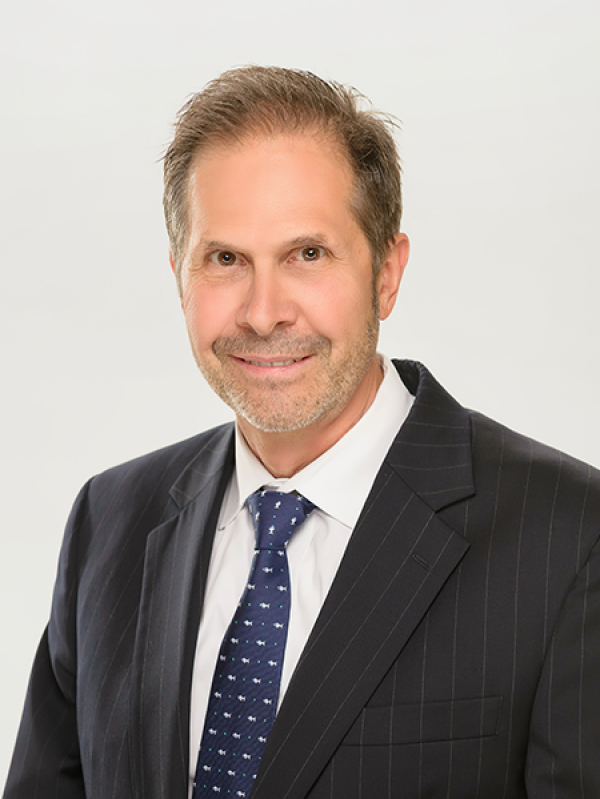 Founder Joseph L. Rapacki Jr. has a strong interest in tax issues. He brings to the table a deep understanding of the intricacies and changing nature of the financial scene.

Joe began the firm in 1996 after 4 years in a regional accounting firm. He offers a variety of consulting services and assistance in the areas of taxes and accounting. Joe loves to work with clients.  His approach is a proactive one with collaboration at its heart. You lay out your goals; Joe works with you to make them happen.

Armed with a personal understanding of the challenges an entrepreneur can face, Joe takes a special interest in helping companies succeed. More than half our clients are closely held businesses in industries that include the fields of medicine, law, technology and construction.

Joe is a graduate of the University of Hartford with master’s degrees in taxation and accounting. He is licensed as a Certified Public Accountant by the Board of Accountancy in Minnesota, Massachusetts, and North Dakota. 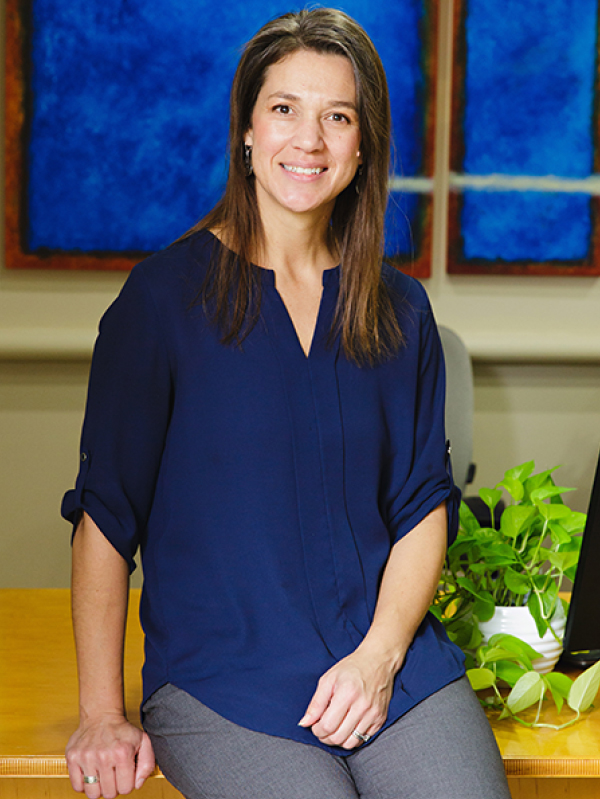 Robin Abrahamson takes pride in building strong relationships with clients. She joined the firm in 2013, bringing with her fourteen years of tax experience. She has worked with individuals as well as a variety of businesses.

Robin grew up on a farm in west central Minnesota and now lives in Chaska with her husband, Peter; daughter, Lauren; and sons, Luke and Caleb. She loves to travel and spend time with her family. She also enjoys playing volleyball and is an avid fan of the Minnesota Golden Gophers volleyball team.

Robin holds a Master’s degree in Business Taxation from the University of Minnesota’s Carlson School of Management. She also has undergraduate degrees in accounting and international business from Minnesota State University, Moorhead. 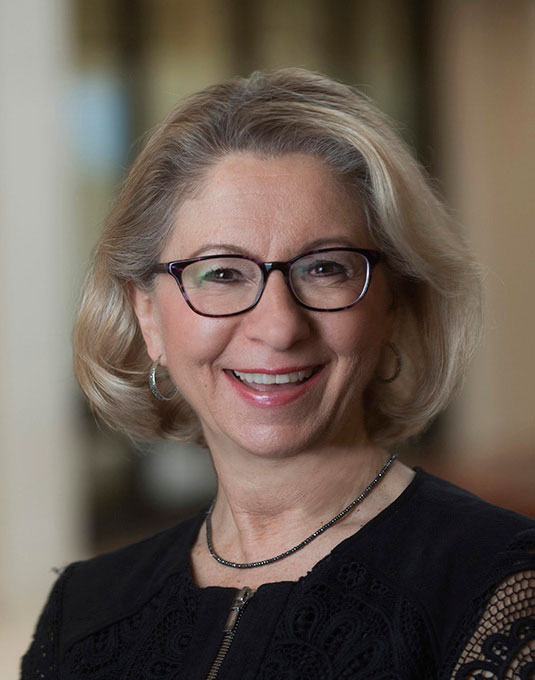 Helen is our administrative assistant. She joined the firm in November of 2017.

Helen has been in the accounting business for many years. She was an office manager/ administrative assistant with Graves, McKenna, Lundeen & Almquist, PLLP located in Edina before they merged with and were bought out by Smith, Schafer & Associates, Ltd. Smith Schafer relocated to their current office in Golden Valley, Minnesota.

Helen grew up in northern Minnesota on a small family farm.  She currently resides in Bloomington. In her spare time, Helen enjoys walking and hiking in the great outdoors and traveling to northern Minnesota to visit with family. 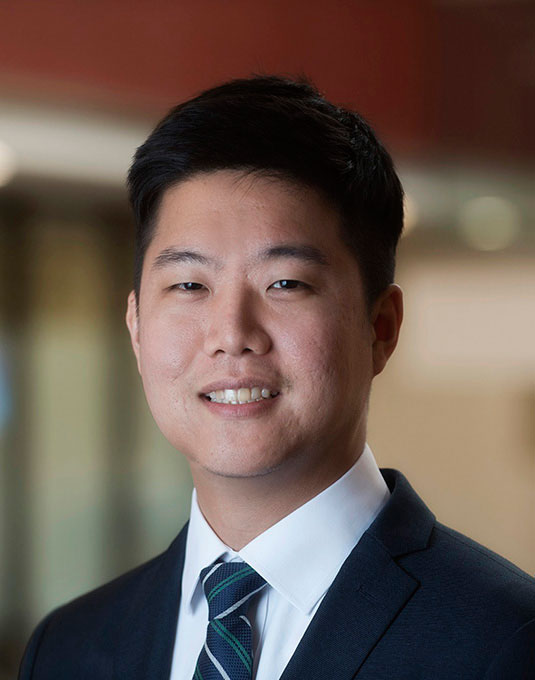 Jayden is originally from South Korea where he lived until he was 16. In 2003, he came to the States to enhance his experience with different cultures and to learn English. Upon arrival at the States, he started going to a high school in Virginia, and then came to Minnesota for college in 2007.

After his junior year at the University of Minnesota, he went back to Korea for two years of military service at the Republic of Korea Air Force, and then worked as an English teacher and a pizza restaurant owner for several years. In 2016, he married his wife, Boram, and came back to America with her to pursue his dream of becoming a CPA. Jayden and Boram love Minnesota a lot, and like to explore a variety of restaurants, cafes, and places in Minnesota to post in their blogs.

In December 2017, Jayden graduated from Carlson School of Management as an undergraduate with an accounting major. He joined Rapacki + Co. in January 2018 and started his career as a Staff Accountant. Jayden just experienced his first busy season. He truly enjoyed those days at work, learned lots of tax rules and regulations, and looks forward to next busy seasons to come. 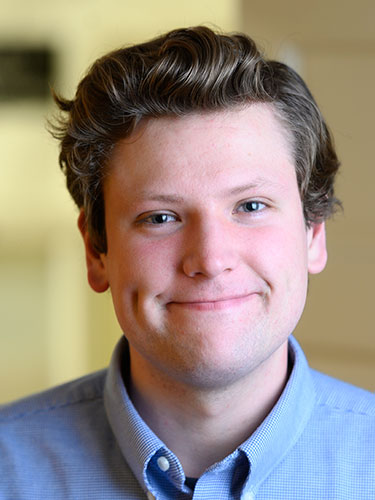 Maxwell joined Rapacki + Co. as a Staff Accountant in September 2019 after earning an undergraduate degree in finance at the University of Minnesota-Twin Cities. Maxwell’s interests include entrepreneurship and microlending. His first business venture was a landscaping company, which he started in 2009. He was also founder of a tutoring company, which he ran while attending university. Maxwell lives in south Minneapolis and enjoys spending his free time at Lake Nokomis and flipping cars. 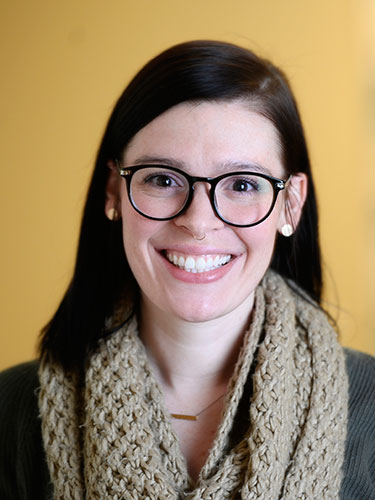 Allison joined Rapacki + Co. as the Firm Administrator/Administrative Assistant in January 2020. She brought with her four years of administrative support experience and eight years of customer service experience. Allison lives in St. Paul and enjoys baking, hiking and reading when she is not working. 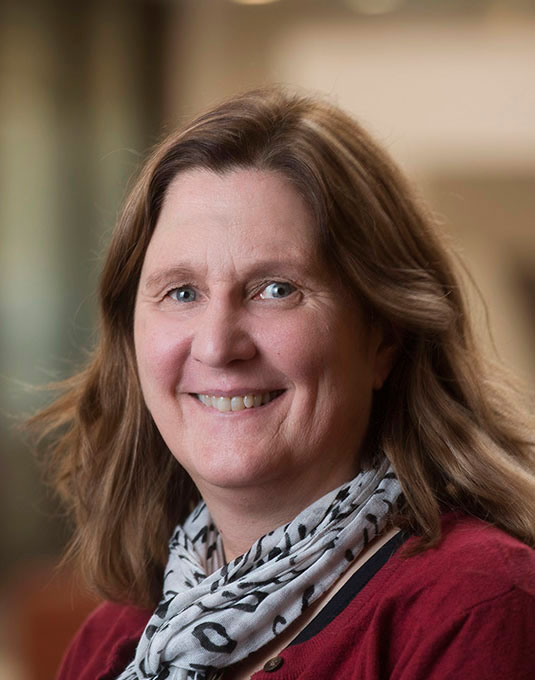 Linda is our in-house QuickBooks expert. Linda spends her time on keeping up-to-date on the most recent versions of QuickBooks desktop and “online” versions. Linda provides training for clients and is great at trouble-shooting bookkeeping problems in QuickBooks. Linda is a QuickBooks ProAdvisor and has been able to help a number of clients.